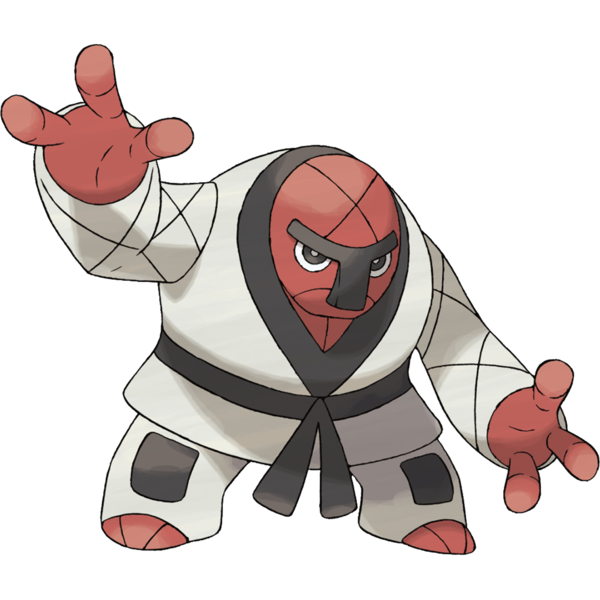 Like Hitmonlee and Hitmonchan were in the first 151, these two fighting type, humanoid pokemon are non-evolving counterparts to one another with two different fighting styles. Throh, as its name implies, throws its opponents. 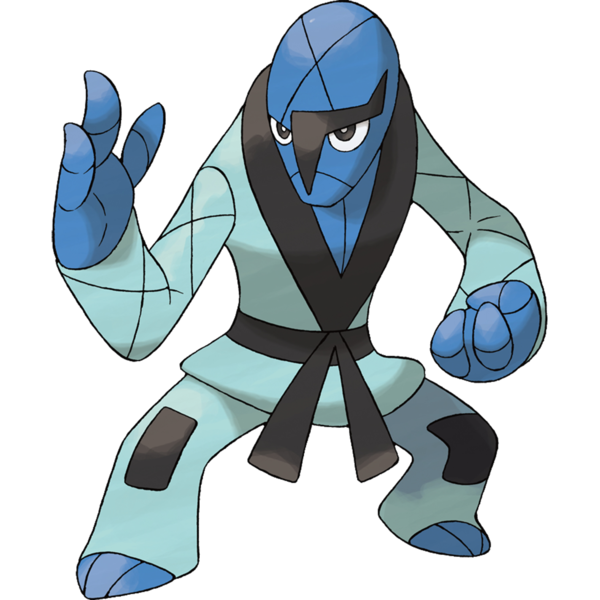 Meanwhile, Sawk prefers punching and chopping with its arms, and...yeah, that's about all there is to these pokemon. They're another of Gen 5's less popular moments, due to basically just being a couple of muppet-like humanoids, but I think they're alright. I'd like them a lot less without the muppety feel to them, which is basically all the charm they have and could have even stood to go farther. Give them big, orange Bert and Ernie noses and poofs of hair on top and I think I might even give them a higher rating. Muppets are funny.