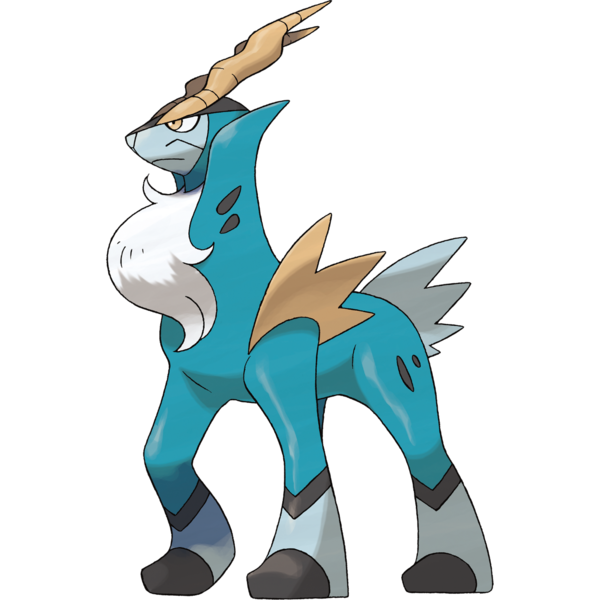 We arrive now at the fifth generation's true "legendary" pokemon...and I'm as underwhelmed as impartial as usual. Legendaries have seldom wowed me before, and most here will be no exception; especially unfortunate when this is once again a generation with an excess of the things.

This trio at least has a more fun and cohesive theme than others. They're referred to as "swords of justice," and actually represent the Three Musketeers...as hoofed mammals. Huh. Cobalion, a steel/fighting type, represents the elder lead Musketeer, Athos, as well as some sort of goat or deer, it's hard to tell. Not bad, just nothing especially interesting in my book. 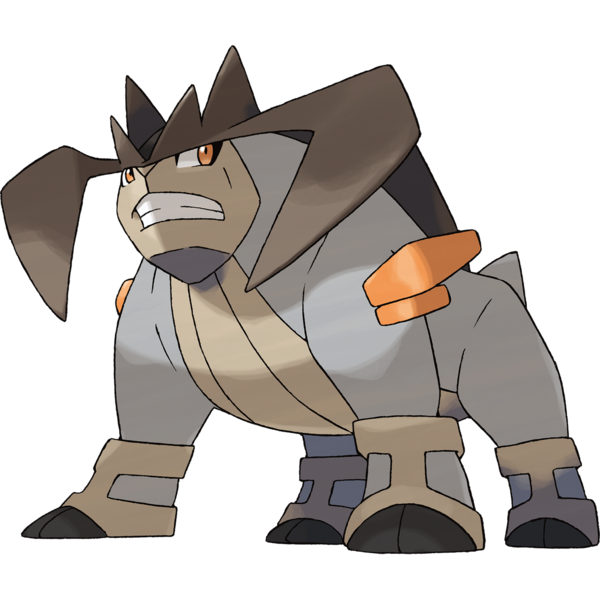 The burlier Terrakion might be an ox, it's referred to as a "cavern pokemon" and it's rock/fighting. It matched up to Porthos, the biggest and strongest of the Musketeers. 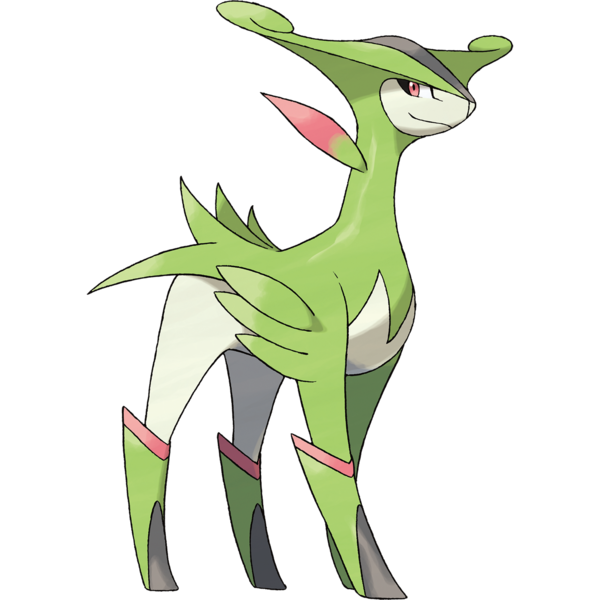 Finally, we have the grass/fighting Virizion, based on the Musketeer Aramis. Aramis was the best as swordplay, but also the most vain and physically weakest of the three.