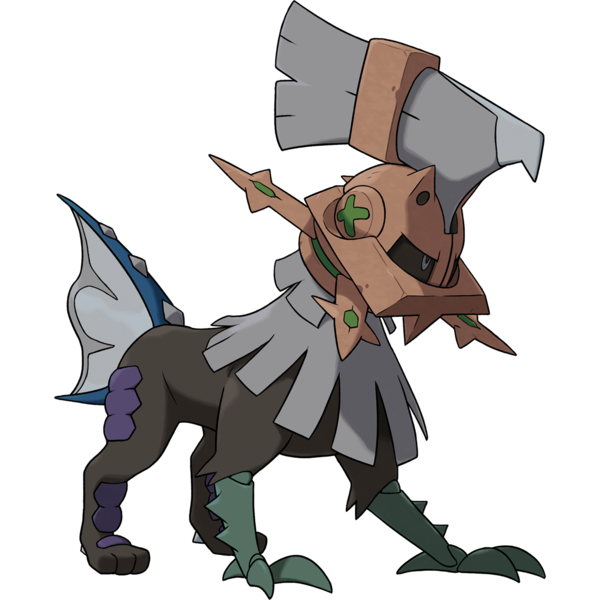 Introduced early in the build-up to Sun and Moon, Type: Null is basically that character half of us already came up with in our early teens; an awkward, patchwork mashup of everything "cool" with a sad and tortured background story. If you think this is a criticism, you're not giving me near enough credit. I love this cheesy stuff, and it's great to have a pokemon that's not only product of twisted science, but immediately looks the part - sorry, Mewtwo.

I'm a little let down that Type: Null is actually just a normal type, since its unusual name would imply something genuinely typeless. I know that's more or less what the normal typing already represents, but it still has strengths and weaknesses. A pokemon with absolutely no elemental properties would have been interesting.

Null's most interesting feature is its helmet, which not only gives it a lovely Frankensteinian vibe, but appears to reference the "halo" around Arceus, implying that a bit of the god pokemon may have gone into Null's creation. 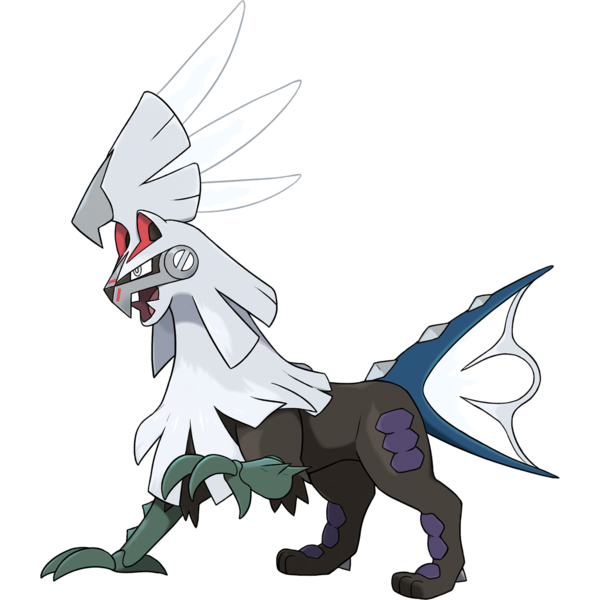 Null's evolved form, Silvally, even gains the ability "RKS system," which works exactly like Arceus's "Multitype" ability. Attach the right item to Silvally, and it can qualify as any type in the game, which is why this thing has such hodgepodge features as a fish's tail, a bird's beak and those lovely insect legs.

I have to say, however, that it doesn't look NEARLY as cool and charming without the helmet. You can tell losing the helmet is all that really changed much, and in fact, the only difference in stats is that Silvally, having shed that extra weight, is a little bit faster.

The true purpose of this genetic creation was actually to be the ultimate weapon against something called an Ultrabeast, and we'll be getting to those soon enough...