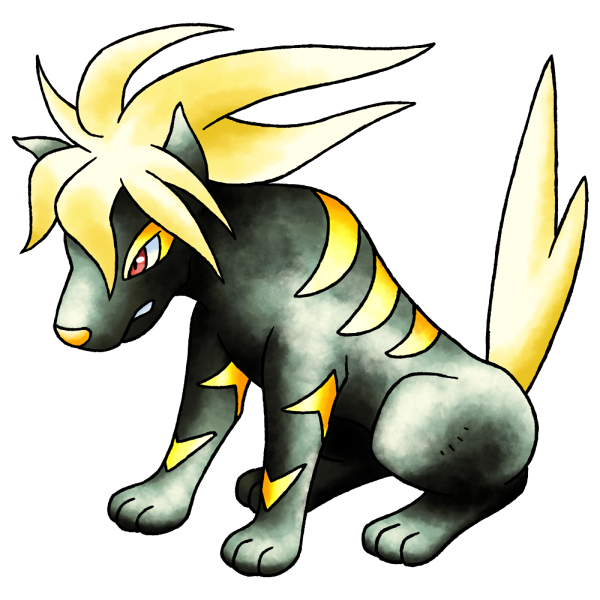 Time for the beta versions of the legendary beasts! Boy these are different. This black and yellow dog with anime hear was almost our Raikou, and the contrast is pretty jarring: Nothing about the prototypical "Rai" really screams "legendary beast," but if you go back to the first generation, you can say much the same about the original legendary birds. Moltres, Zapdos and Articuno look like fairly natural, ordinary bird pokemon by current standards, so it seems like it must have been a last-minute decision to go hog wild with the decor of the beasts, and it's since remained a series tradition for legendaries to go for bigger, louder designs that stand out clearly from the crowd but continue to frustrate young children who just want to draw their favorite pokeymen.

Personally, I'm split. I can see from a marketing perspective that the gaudier, more elaborate beasts are much more memorable and better express their mythical status, but...I kind of like the emo dog. I think fans would have still accepted these doggos as "legendary" without really thinking twice about it, and I daresay they may have been even more popular this way. How many 90's otaku kids would have had OC's of emodog? A lot, probably. A whole lot. I know there's those among you who think that's inherently a bad thing, but that "cringe culture" mindset can piss the heck right outta here. 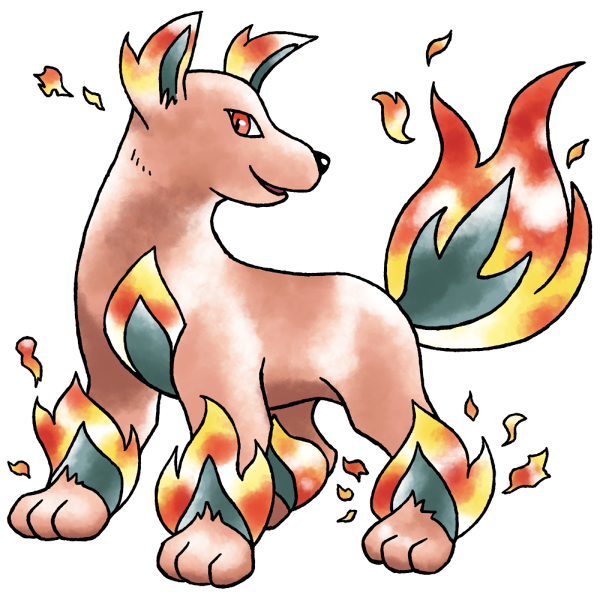 Time for the beta versions of the legendary beasts! Boy these are different. This black and Prototype Entei lacks the brooding bad-boy anime loner personality of Rai's design, but it's not a bad firedog, as far as Pokemon's MANY firedogs go. In this case, however, I think the final Entei is clearly better, and if they hadn't gone with these more tiger-like designs after all, I think a middle ground between Entei and En would have still been the ideal. 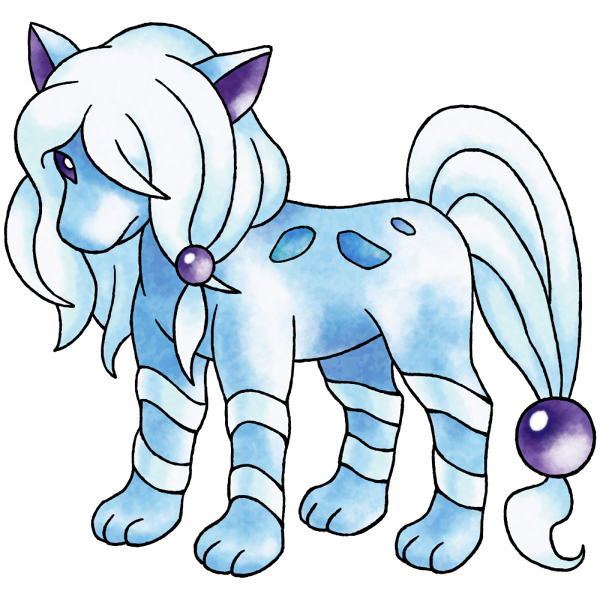 With that that, we dive straight back into Deviantart Fancharacter territory, and let me reiterate how hard that is not an insult. I know there are hundreds, thousands of you out there who would have CLUNG to this shy, pony-haired icedog when you were younger, if not right now, and there's no shame in that at all. It's not MY sort of thing, but people are allowed to get emotionally invested in edgy cartoon animals all they want. The Suicune we eventually wound up with is more "spectacular," yes, but where's the personality? You take one look at "Sui" and you get the impression of a sombre introvert. Same with Rai, who immediately communicates a hard exterior nerds would have eaten right up. I feel like these dogs only needed a little tweaking if they really wanted them to "look" legendary. Longer limbs and necks, maybe, along with bigger, longer, more fabulous tails. Knowing all I know about the fandom back then, I'm almost positive they'd have rivaled only Eevee in popularity.