DAY ONE: THE BASICS

They're fragile, they're tiny, and they really are more afraid of you, but that hasn't stopped countless millions of people from harboring a pathological terror of spiders so severe, some of them can't even look directly at a cartoon facsimile of an arachnid without experiencing immediate anxiety.

But with nearly 50,000 described species dating back at least 390,000,000 years, the Arachnid order Araneae is a much bigger part of our world than all of us vertebrates ever put together, our global ecosystem would suffer terribly without them, and the colorful, quirky forms they can come in can be downright unbelievable.

I think everyone deserves a chance to learn about such an amazing corner of the animal kingdom, and so for an entire thirty-one entries in a row, we're about to go over some of the most interesting spider species, spider habits and spider superpowers without a single realistic spider in view. 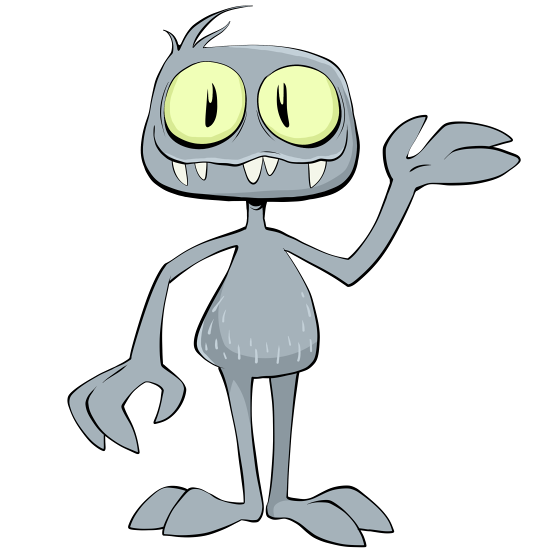 Instead, we're substituting the real animals with anthropomorphs I believe I've designed to capture as much of a spider's "character" or "personality" as much as a four-limbed, two-eyed, endoskeletoned biped ever reasonably could.

It's a creature I came to think of as a "SPOYD" while drawing over a couple dozen of them, but others might recognize as a slightly less ferocious take on an ettercap from Dungeons and Dragons. An entire family of ettercaps, matching the diversity of actual Araneae in what is basically some sort of fuzzy gremlin.

So, for our first entry, allow the Spoyds, or maybe just ettercaps after all, to give you a refresher on spider physiology - just one body part at a time. 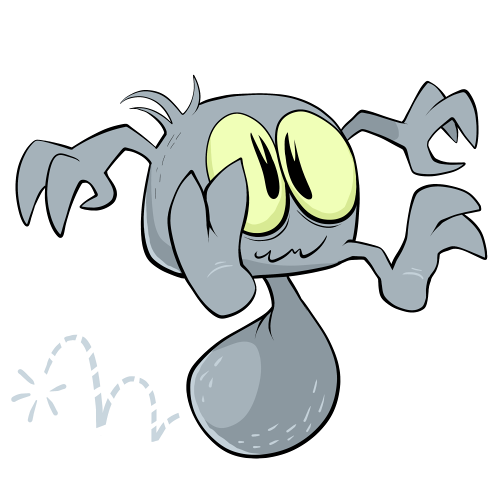 Everyone knows spiders have four pairs of legs, or eight locomotive limbs in all, but many fictionalized spiders incorrectly attach those legs to the animal's abdomen, or even invent a distinct thorax-like segment, like an insect, not present in any modern arachnid.

Instead, a spider's body is divided into only two segments. Reproductive systems, half the digestive tract and most of the long, tubular heart are housed in the bulbous abdomen, while the stomach, brain, mouth parts, eyes and all limbs are attached to the "head" segment, or Cephalothorax. 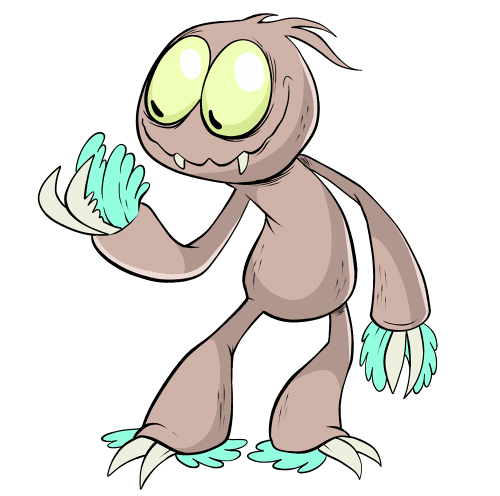 Another characteristic we seldom get quite right is what's on the end of a spider's eight legs. The limbs of even the largest monster spiders in horror and fantasy tend to stop at nothing but a tapered, sharpened point, but all spiders have feet, even if they're slightly too small for us to notice.

The foot of a typical spider consists of two tarsi, or "claws," and large tufts of what resemble ferns or feathers, branching into hairs so fine that they "grip" the very electrostatic force between the molecules of solid surfaces. [REAL PHOTO HERE!] This is what allows some spiders to walk up even smooth, sheer surfaces, such as glass windows, as easily as they can walk along the ground. Some spiders, however, are relatively poor "wall-walkers," especially if they are more adapted to hang out in webs rather than actively hunt. Place a jumping spider in a glass jar, and you can watch her run up and down the walls with ease. Place an adult orb weaver in the same jar, and she'll often end up stuck on the floor! 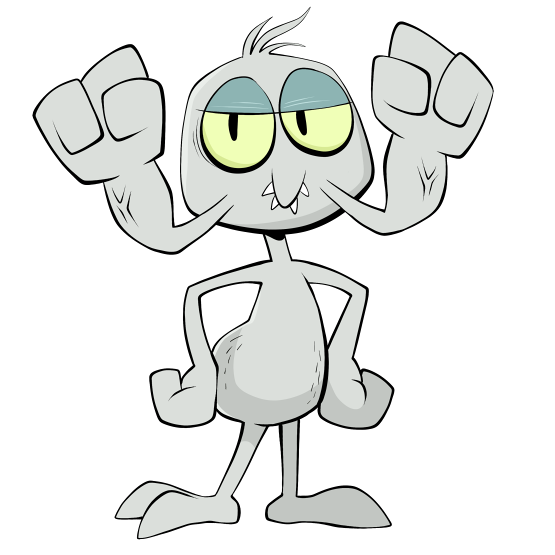 Look closely at most spiders, and it may actually look as if they have ten "legs" in all, with a front pair less than half the size of the rest. These are actually grouped with the mouth parts, and are known as "pedipalps," primarily used to manipulate food.

Unless you're the typical male spider, in which case your face-hands double as your reproductive organs, and swell with sperm towards the end of your life. [REAL PHOTO HERE!]

Speaking of the mouth, there's a wide spread misconception that a spider uses its two hollow fangs to "suck the fluids" from its prey, like Count Dracula, and that it's also these fangs that inject prey with digestive enzymes.

In reality, a spider's mouth and fangs are two different things. The mouth is a single, tiny, jawless hole, microscopically small and incapable of intaking anything but liquid. The "fangs" are situated above this mouth, on the ends of two thick, blunt appendages called chelicerae, like a big pair of buck teeth or the tusks of a walrus!

The fangs serve only to bite their prey, holding it in place and paralyzing it with a little venom. The tiny mouth then releases those digestive enzymes into the bite, and drinks up the subsequent nutrient-rich smoothie. All the while, the chelicerae may also grind together like mandibles to actually "chew" the food into more manageable pieces.

Incidentally, we only recently confirmed that many if not most spiders will sometimes feed on plant materials, such as bits of pollen or fungal spores caught in their webs. 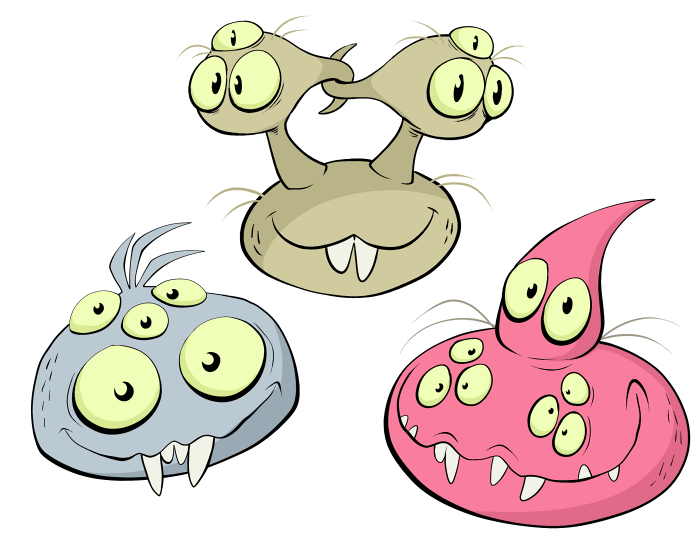 ...Is this actually getting spooky? Too close to the real thing? I'm not a good judge, because I think the real thing looks immediately sweet and sympathetic, owing quite a bit of that to those perpetually curious-looking little eyes of theirs. You all know that a spider can have more than two of them, but the typical maximum is, oddly enough, eight of them! Just like their legs!

The arrangement of a spider's eyes differs with species, in every pattern you can quite possibly imagine. Eyes in a row, eyes in a ring, eyes in a cluster, eyes in multiple clusters, eyes on turrets, and the total weirdo here that I am not making up. We don't even know WHY its eyes are like that! [PHOTO HERE!]

What spiders positively do NOT have are the gridlike, "multi-faceted" eyes associated with insects. Rather, every eye is a single lens, just like our own. Web-building spiders tend to have the smallest, weakest eyes, since they rely on trapping or ambushing prey, while active hunting spiders have the most sophisticated eyesight. 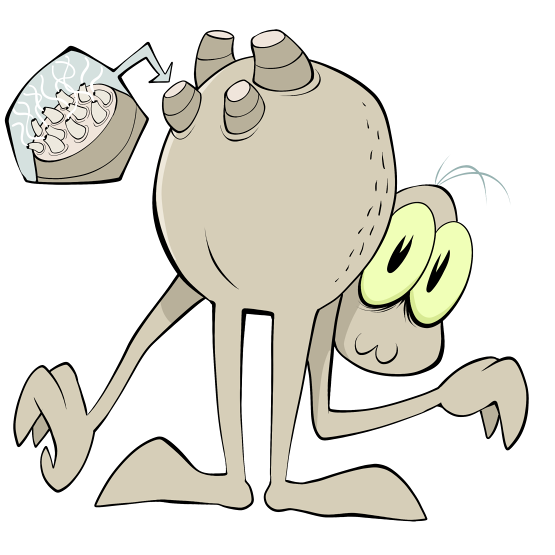 Perhaps the most unique and important part of spiders are the the spinnerettes, two to eight blunt appendages located on the end of the abdomen, each ending in turn with hundreds of microscopic, flexible tubes.

"Silk" begins its existence within a spider's body as billions of stringy protein molecules, which would inextricably entangle one another if they weren't in a loose, liquid state.

When this liquid enters the animal's silk ducts, specialized cells drain it of its water content, and the dried proteins fuse into a hardened "glue" as they're extruded through dozens of micro-fine pores, weaving together into a thicker "rope" finer than a human hair...and stronger than its weight in steel.

Like your own saliva and other bodily fluids, a spider continuously replenishes its liquid silk, and can exude hundreds, even thousands of feet of cable without really "depleting" itself, though the constant use of protein may begin to literally starve it, and a spider will often attempt to consume and recycle any silk that it no longer needs. 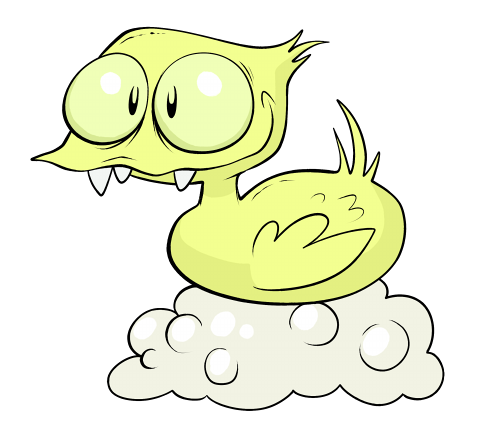 The last thing we're covering here are a spider's eggs. All spiders reproduce by laying eggs, but we once again have a common myth to bust. The eggs of a spider are dropped out of a simple hole, just like a bird, with absolutely, positively no physical means to "insert" those eggs into anything. Spiders don't plant their eggs into any living or dead creature, into insect prey, into plants, or even usually into soil or sand! Eggs may only be wrapped up in silk as they're laid, and the "egg sac" suspended in a web, attached to a rock, or carried around diligently in the mother's palps. 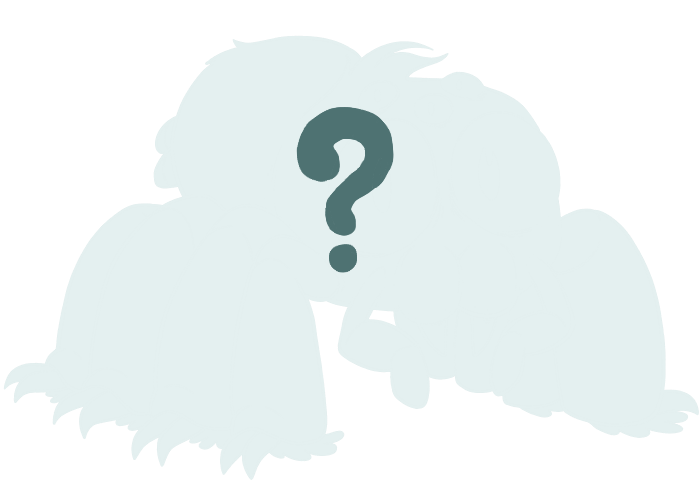 Put all this together, and you've got a spider! Or a spoyder, I guess! A teeny, weeny, incredibly delicate animal that nonetheless horrifies millions of people for reasons we're still not quite clear upon. Some evidence suggests that humans are innately more alert in the presence of spiders from a young age, but spiders aren't generally dangerous enough to justify the ease with which this "alertness" can evolve into a long term panic trigger, and curiously enough, even the most severe clinical cases of arachnophobia can be reliably, permanently cured in as little as a few hours with the right approach (second link contains spider photos!), so it's certainly not a "naturally ingrained" fight-or-flight terror.

We might have more to say about Arachnophobia and the true "threat level" of spiders soon enough, but over the next four weeks, all through October, we'll be focusing primarily on a single, different species of spider every single day, and it still won't really be enough time to discuss all the most amazing, bizarre and just plain coolest variations we've ever discovered!