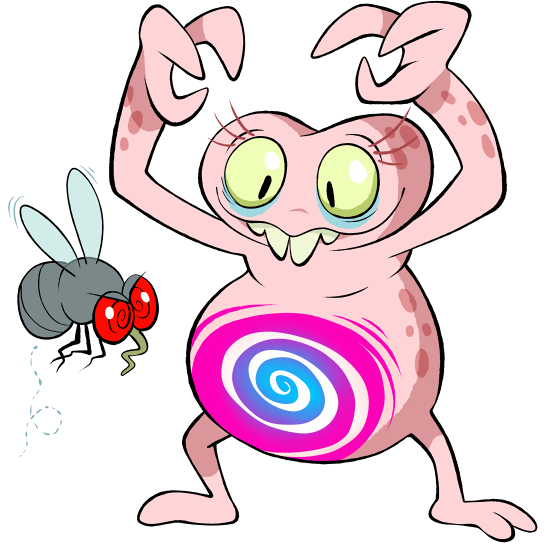 Nobody's quite sure when the Thomisidae earned the common name of "crab spiders," but I feel like you can definitely see a sort of subtle crabiness about their somewhat squat, flattened figures and widely spread front legs. It's those legs that these spiders use to ambush their prey, holding them open like they're waiting for a big hug until a tasty fly or wasp gets close enough to glomp.

What's interesting about the crab spiders is how many of them prefer to hang out within flowers and come in colors to match, including a multitude of pink, purple, yellow and white species, while some are even capable of changing their color over the course of a few days.

It all seems straightforward enough. They sit on flowers, they blend in with the flowers, and they pounce on the prey that the flowers naturally attract...right? Really cut and dry. That's what the science assumed for centuries, anyway, and there didn't seem to be any reason to question it.

Someone, however, eventually noticed something kind of curious about crab spiders; that even if it doesn't find a suitable flower to hang out on, a conspicuously colorful crab spider still catches quite a bit of prey just by sitting in one place.

This phenomenon was investigated further in 2017 by Felipe Gawryszewski at Brazil's University of Goias, whose team discovered that flower crabs are UV-reflective. Flowering plants already use ultraviolet patterns to catch the attention of pollinators and guide them to their nectar, so to insects, a garden in bloom is lit up like Las Vegas, every plant loudly competing for the same attention.

Tack a UV-reflective spider to a UV-reflective flower, and it's like a neon sign punctuated by another, smaller neon sign, just gaudier enough than its neighbors to grab at least a little more attention. 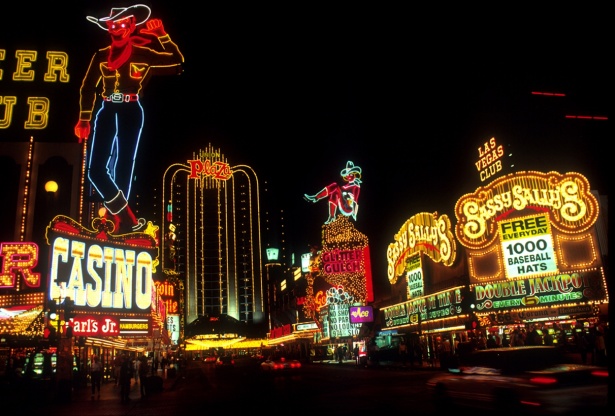 ...And if there aren't any flowers around, well, that just means our spider alone is one of the brightest spots in town, as discussed in another paper published in Scientific Reports in the wake of Felipe's study, and HERE is a photograph of a poor, dumb awl-fly about to get to chomped.

Why bother with the real flowers at all, then? Well, not only does the flower-spider combo have the very highest success rate, but by hiding on something similarly colored, crab spiders can, of course, become invisible to things that aren't UV-sensitive, such as many of their predators. 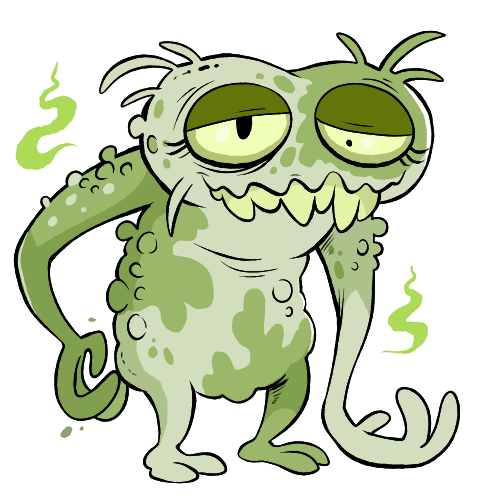 Not all crab spiders employ UV reflection or flower mimicry, of course; they're popular trends for the group, but others employ a variety of different hunting techniques, and a few opt for a niche about as far as you can get from living in a daffodil.

You can find real photos and further information HERE on the amazing genus Phrynarachne, crab spiders who actually imitate globs of bird crap! They're not just shiny, lumpy and mottled like an avian turd, but emit a stench to match and may even lay down thick, white silk to complete the gooey visual. Not only does this hide the arachnid from actual birds, but the odor it emits has been found to simultaneously lure tasty flies and repulse some of its worst enemies of all - other spiders!

How cool is it that the same "camouflage" can both deter an animal's predators and entice its favorite food? For that matter, how cool is it that this simultaneously evolved out of the same spider group in both "pretty flower" and "reeking feces" flavors? Crab spiders beg for a multi-form Pokemon...or maybe a buddy comic, where the flower crab is ironically the gross slob and the dung crab is their germophobic roommate. It writes itself.