DAY THIRTY-ONE: THE NICEST SPIDER IN THE WORLD 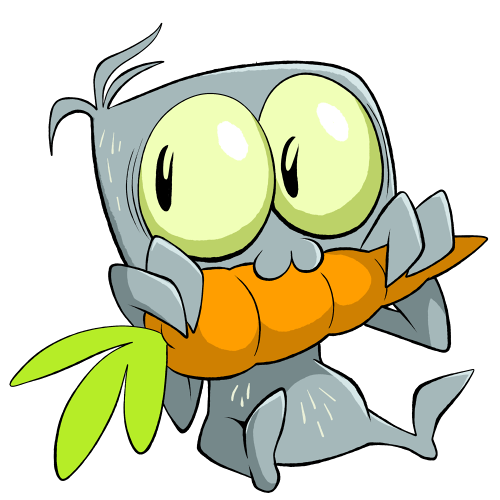 Happy Halloween, which is also my birthday and our anniversary! I could have picked out one of the "scariest" spiders for this climactic date, but that didn't feel right for the true spirit of Spiderween. Instead, our final spider is the single least threatening in all the world, even if it's still not 100% innocent.

To understand Bagheera kiplingi, named for whatever reason in honor of The Jungle Book, you first have to understand the symbiosis between acacia trees and ants. We just discussed a couple pages back how formidable a colony of ants can be, and certain trees in the genus Acacia actively encourage ants to colonize their branches, providing them with large, hollow, bulb-like thorns in which to nest and tiny, protein-rich nuggets of special ant food known as Beltian bodies, PHOTO HERE by Alex Wild!

Kiplingi appears to have begun its existence as an ant hunter, and in some environments, such as drier Costa Rica, populations of this spider are more prone to hunting the occasional small invertebrate. In Mexico, however, where the species truly thrives, Beltian bodies constitute over 90% of their diet, making them the only spider ever discovered to feed primarily on vegetable matter. When they do resort to carnivory, they may actually snag an ant or even an ant larva, but many individuals seem to get by on pure veganism so long as they can successfully avoid those scary, scary ants and find enough Beltians for themselves.

Kiplingi's tissues even contain compounds found in no other known spider; compounds usually associated with primarily herbivorous animals, and likely have highly unusual metabolic adaptations to thrive on their largely meatless diet.

Kiplingi can be as territorial as any other spider and even succumb to the occasional bout of cannibalism, but hundreds of kiplingi will often share the same acacia tree without any trouble, mate repeatedly throughout the year, sometimes appear to cohabitate peacefully in adjacent nests and guard their young for some time after they hatch, all of which could represent the early stages of a semi-social new lifestyle. If the spider's current behavior indicates a successful trend, it's quite possible but future populations will more actively cooperate with one another and truly only ever subsist on plant-based food, though even as they are now, kiplingi are more or less the most pacifistic little spiders we've ever discovered.