I Wrote a Novel!

Two years ago, I was approached by and eventually hired by independent author and publisher Dustin Koski to try writing a full length novel for the first time. Following months of brainstorming and concept development, my ideas were finally narrowed down to a brand new setting and characters unique to this story. With an opening sequence as well as a couple of additional characters written by my spouse, Rev Storm, and additional writing, editing and guidance by Dustin, the book is finally available as a print version with a kindle edition available in just a couple more days! 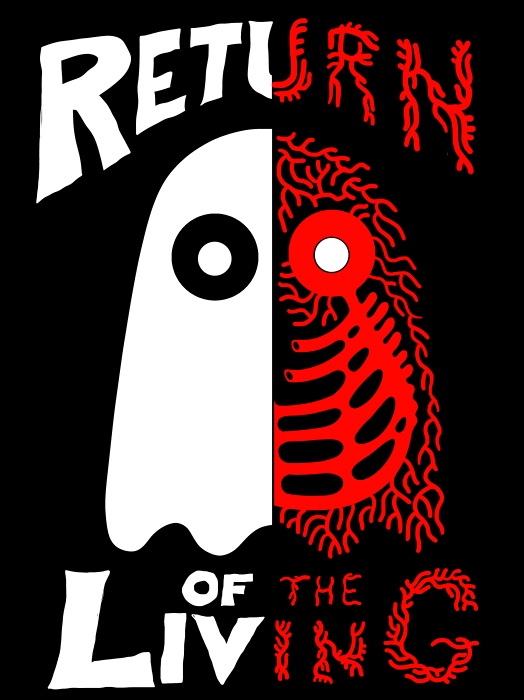 
Return of the Living is appropriate for the same broad readership as this website, set in a timeline where the entire Earth is thought to be devoid of all life, even down to the microbial level, and all that remains in the dusty aftermath are many, many ghosts. It's been that way for decades, centuries, maybe even millenia...nobody knows anymore, but you already know from the title that it might not be staying that way for much longer. 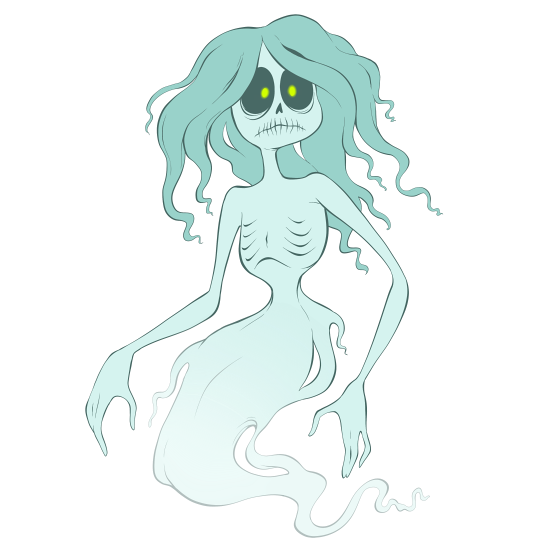 Alma is the central protagonist, and with no memories of her human life, her form is only kept quasi-stable as long as she keeps indulging her singular obsession. This is actually the case for all ghosts, what they refer to as their personal "definition" but what we blood-filled people used to call a "haunting."

Unfortunately, Alma's personal definition seems to be the study of biology, and there hasn't been anything left to study of biology but whatever she can find in dusty old books. Bored and jaded, she keeps to herself and might not be the nicest or most open-minded person to deal with.

There is in fact only one ghost in the surrounding city that Alma actively relates to as a friend, and that's Juniper, an exceptionally powerful spirit with an affinity for plant life, even stable enough that she can manifest ghostly vegetation beyond her own ectoplasmic form. She is less of a jerk than Alma, but her passions are still a little obtuse. The only way she really connects with her ghostly community is by maintaining the only "forest" they can visit anymore. 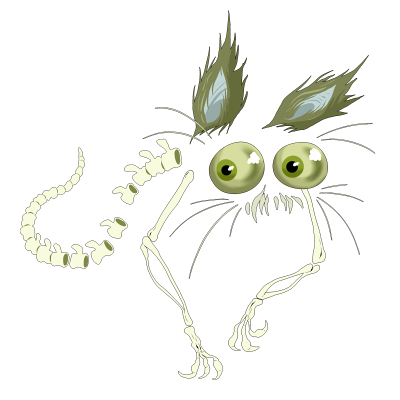 Gregory doesn't seem to have been the ghost of a human being, but it's impossible to tell if he was a cat, a dog or something else entirely. All he really likes to do is quietly pace, as though guarding a territory he seems to perceive wherever he happens to find himself. 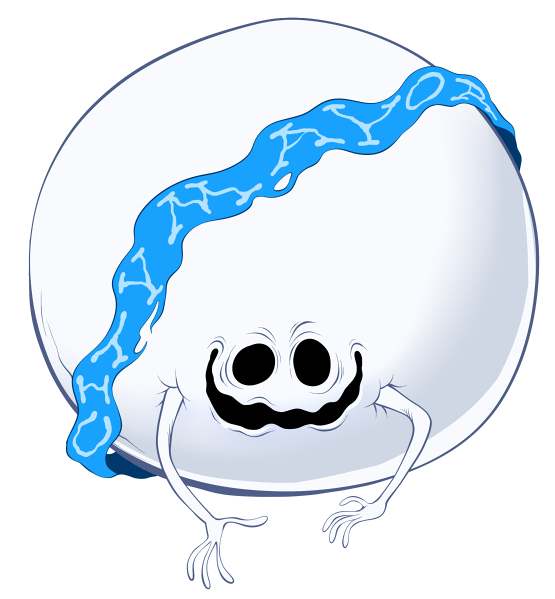 Not all ghosts can keep themselves stable on their own; How does a ghostly cab driver keep from destabilizing if everyone can just levitate to their imaginary jobs? These kinds of dilemmas are why the city needs a mayor, or at least that's how the mayor feels about it. Organizing others is his own eternal drive, and he's hand-picked a city council of other specialized ghosts to maintain their shaky semblance of civilization, ensuring that nobody ever runs out of things to do or forgets their driving purpose - a fate that can reduce an otherwise well-defined ghost to a nondescript wisp. 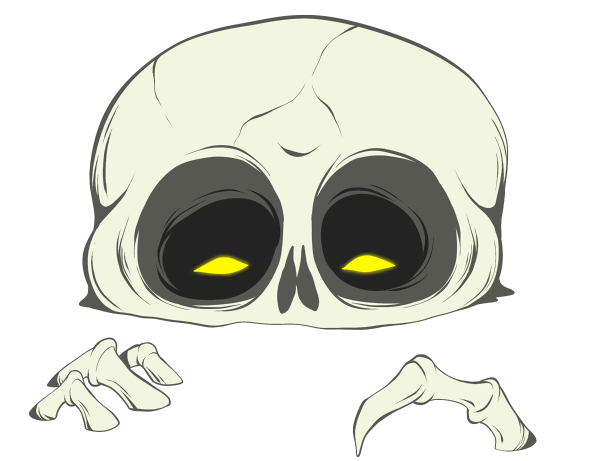 Sometimes, very rarely, ghosts can also find a way to cause problems for other ghosts, maybe even wisp them on purpose, and that's why the Mayor assigned the biggest, most intimidating spirit he could find as his city security chief. Manifesting as a gigantic skeleton, Boris is physically stronger than most spirits - so strong, he can sometimes even manipulate objects unrelated to his personal haunting pattern, a compulsion to help maintain the order safety of his city.

...It's just too bad for him that there's so seldom anything that threatening to a city where everybody's already dead.

At least, there shouldn't be? 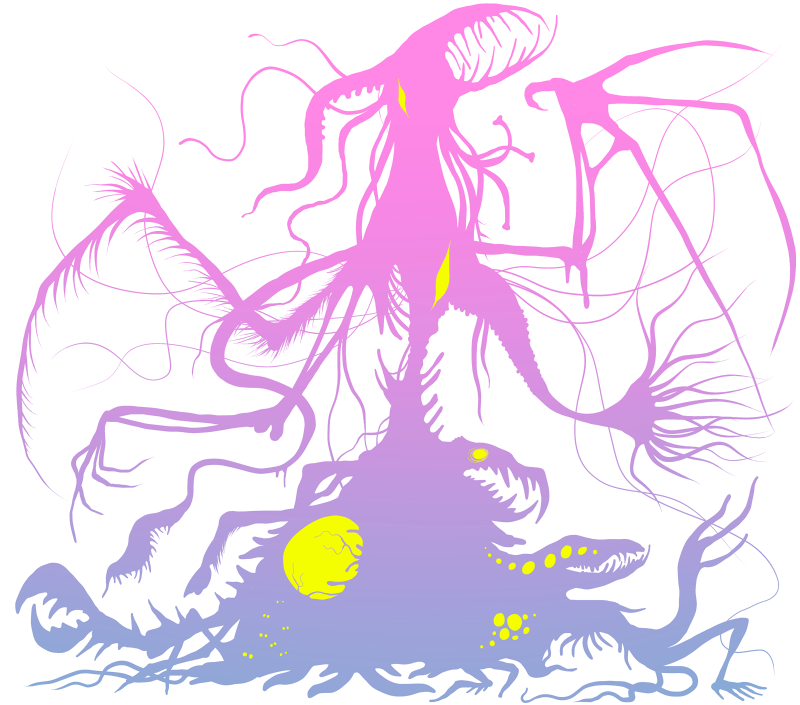