Today, we discuss Mystacinobia zelandica, a long-limbed, wingless, non-parasitic fly that feeds exclusively on the droppings of bats, and despite all the anatomical similarities, actually belongs to a completely different family! Whereas our other bat flies are partof the vast family Hippoboscidae, zelandica is the one and only known species in the family Mystacinobiidae, having convergently adapted many of the same features as the flightless bloodsuckers! 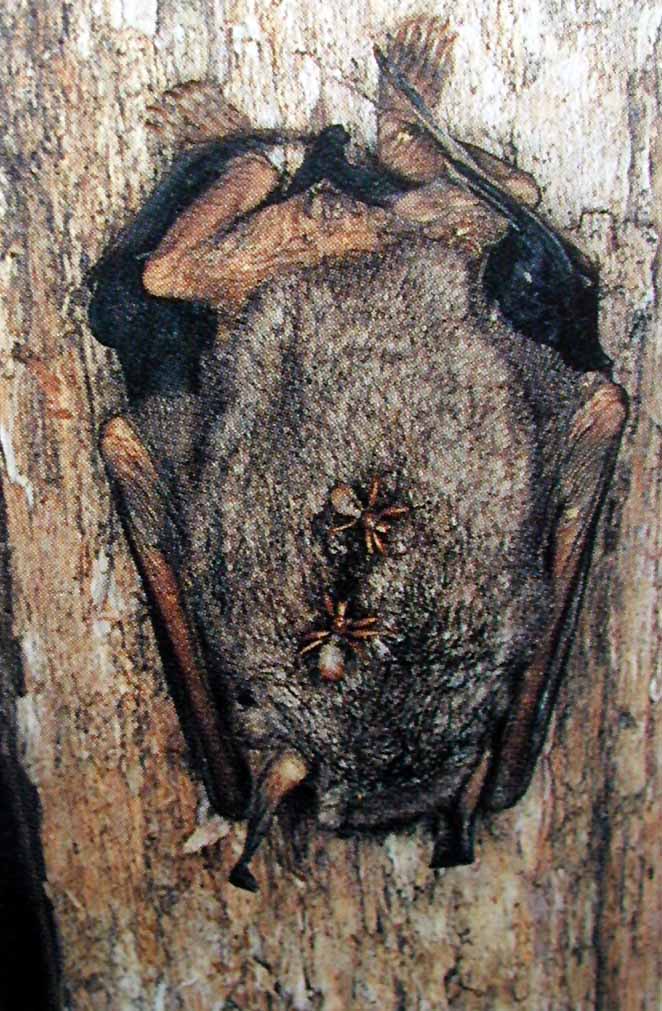 These more peace-loving bat flies hail from New Zealand, where they live exclusively in symbiosis with Mystacina tuberculata, the lesser short-tailed bat. Almost as bizarre as its fly friends, it is the only bat that spends its foraging time primarily walking around on the ground. Omnivorous, it feeds on almost any small invertebrate or fallen fruits it can find, but particularly enjoys flower nectar and may be the most important pollinator of the wood rose, a parasitic plant that blooms from the soil. 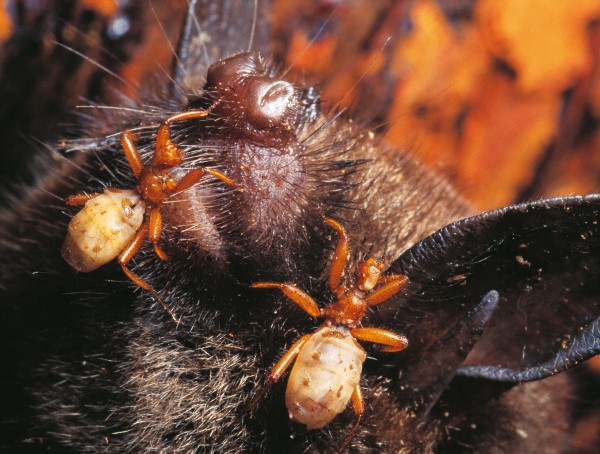 Having been isolated from the rest of the world for so long, M. tuberculata never acquired any of the bloodthirsty fleas, ticks, mites or lice that plague almost each and every other species of mammal on Earth, and M. zelandica stands as the bat's one and only insect associate. Like its more parasitic lookalikes, the creature uses its long, hairy, spiny legs to cling tightly onto bat bodies and swim swiftly through their fur, but is of course only there to either hitch a ride or enjoy some extra fresh bat-fudge.

What pampered bats! Only one kind of bug in their fur, and it wipes for them! Fancy! 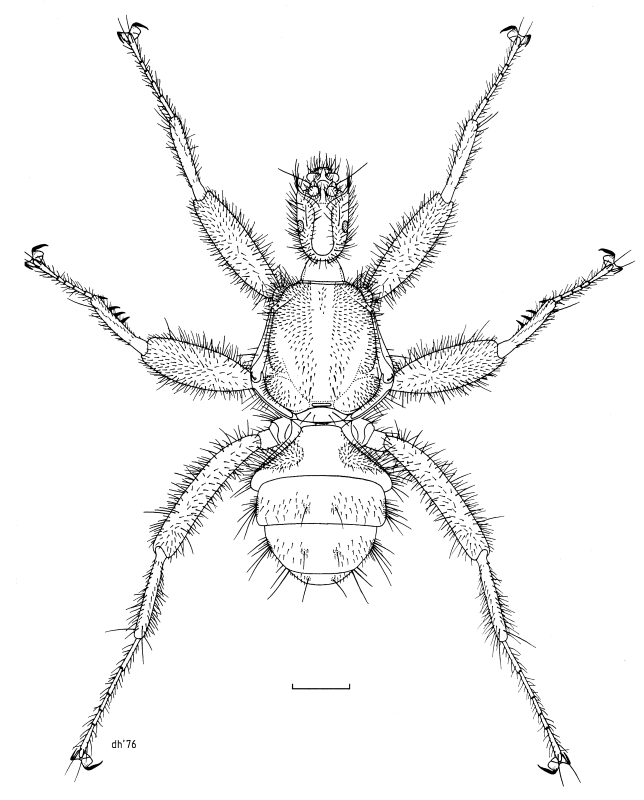 I guess it doesn't sound yet like these flies are all that unique. They're weirder than your backyard poop-eating bugs, but they lack the goth edginess of the other things we call bat-flies. They are, however, the most social of all flies, the only Diptera ever discovered that not only actively work together to survive, but even border on having developed a caste system. 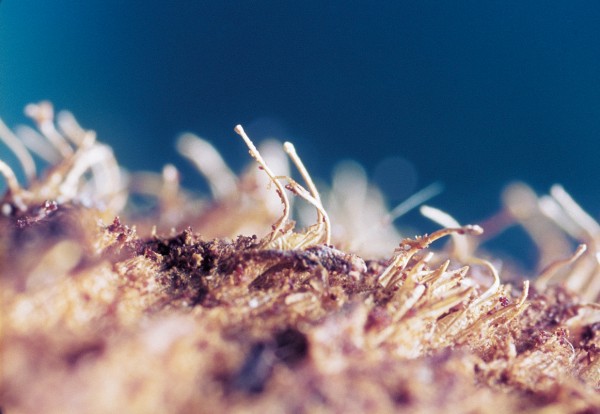 New Zealand Bat Flies lay long, tubular eggs in moss-like mats on the walls of bat colonies in caves or hollow tree trunks, but those delicate eggs risk significant damage if a bat flies too close to them. To solve this issue, male flies will actually live well beyond their ability to reproduce and shift their life's purpose from fertilizing the females to protecting the eggs and larvae. These elder guardians emit a high-pitched buzzing that appears to repel their bat symbiotes from the nesting site, though we aren't quite certain exactly how that works. Did natural selection favor bats who tread more carefully around these helpful cleaners, until it became instinctual? Or do bats just think that sound is annoying when they get too close? 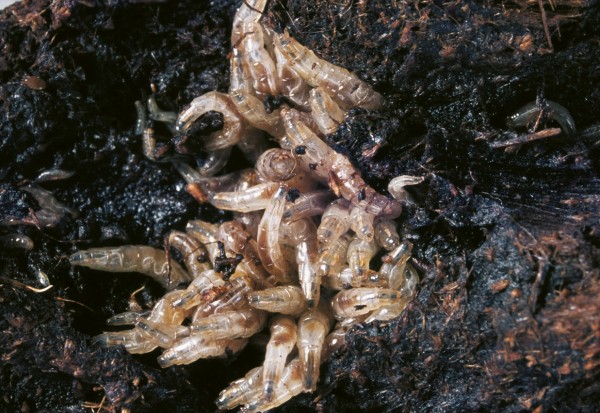 As if the development of yelling nanny grandpas weren't charming enough, all sexes and stages of these flies have been observed licking one another clean and sharing food. Even the maggots will apparently groom the adults, and it's likely that, like social hymenoptera and termites, there's some kind of chemical communication system the insects are using to tell one another when they want to be either cleaned or fed.